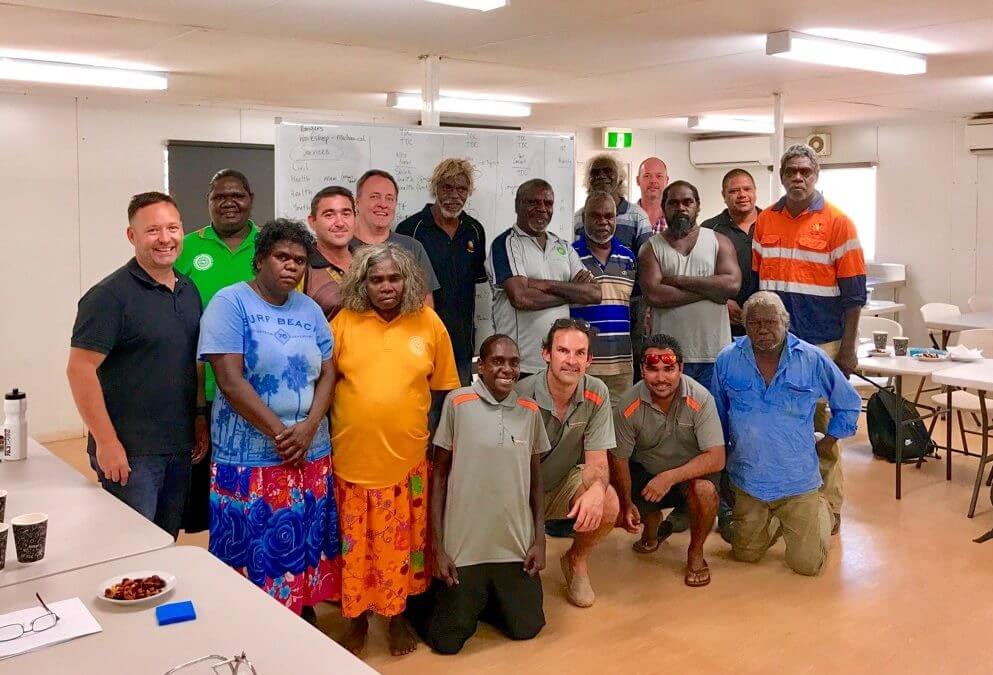 Community Organisations, Local Government, the NT Government and the Australian Government all have key roles to play in working together to support the future development of Aboriginal communities.  This role includes the delivery of essential community services, maximising social and economic opportunities for all community members and creating a positive legacy for future generations.

During the 2016 elections the Labour Government of the Northern Territory committed to working with communities to provide greater local decision-making responsibilities and control over decisions impacting service delivery and other social and economic areas within the context of their community.

In addition to the above, Keogh Bay were also engaged to jointly facilitate introductory local decision-making discussions with East Arnhem community, service provider and Government stakeholders.